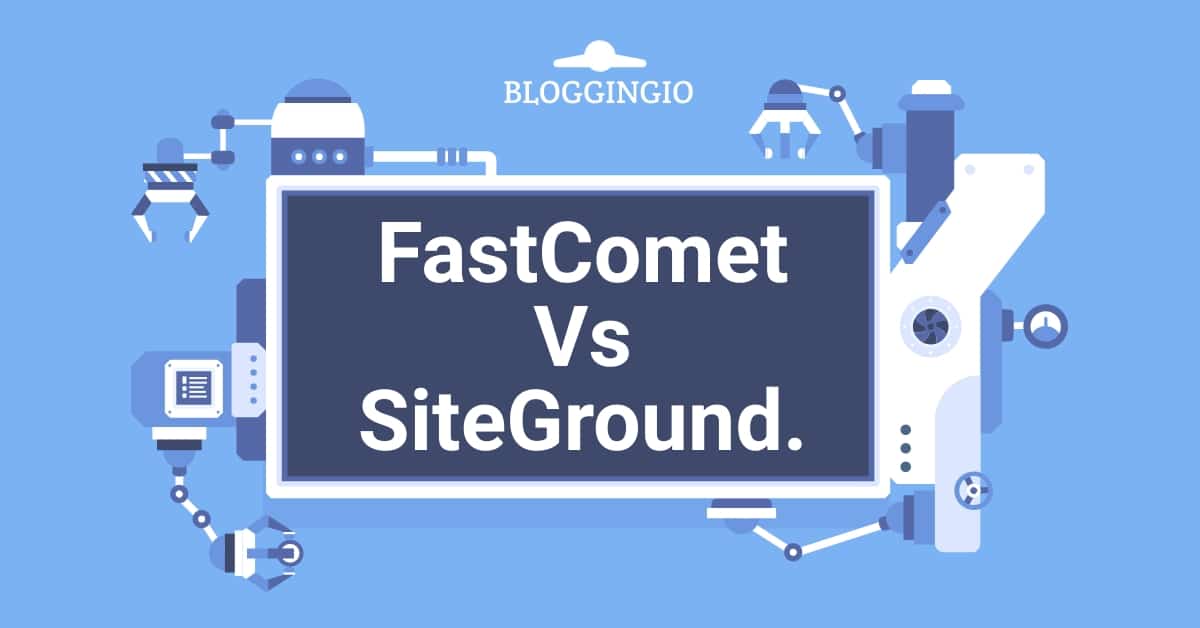 For those who are a little caught up with the dilemma,” FastComet vs SiteGround”, this post will certainly help you break out of it by giving you a perfect recommendation on both the companies and their differences.  We will walk you through some of the important aspects such as history, plans, speed and uptime and […] 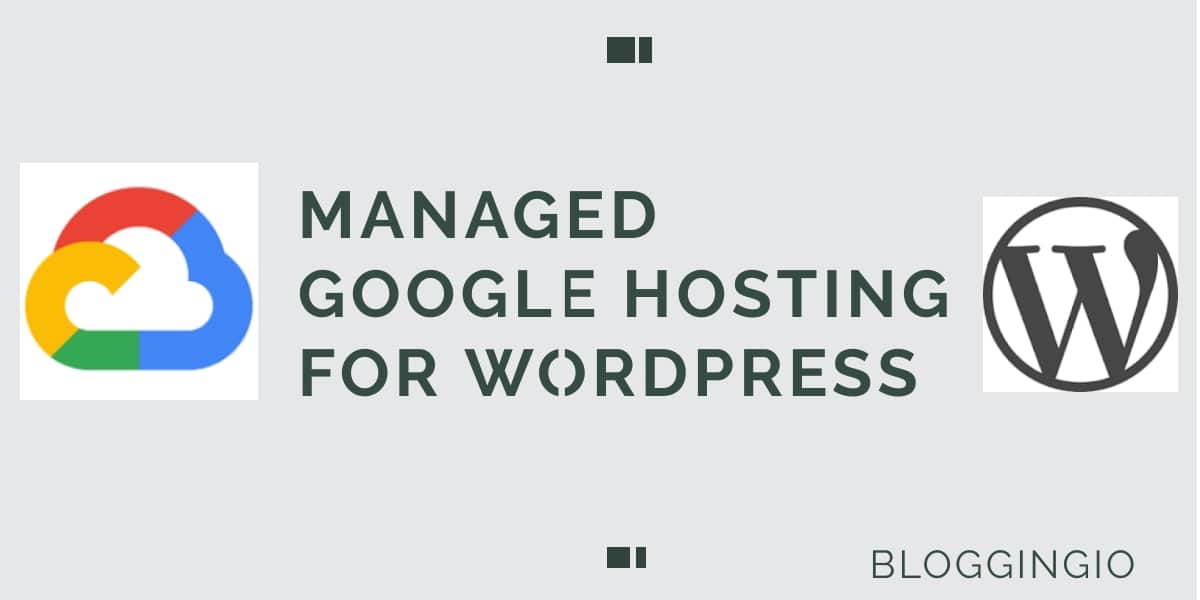 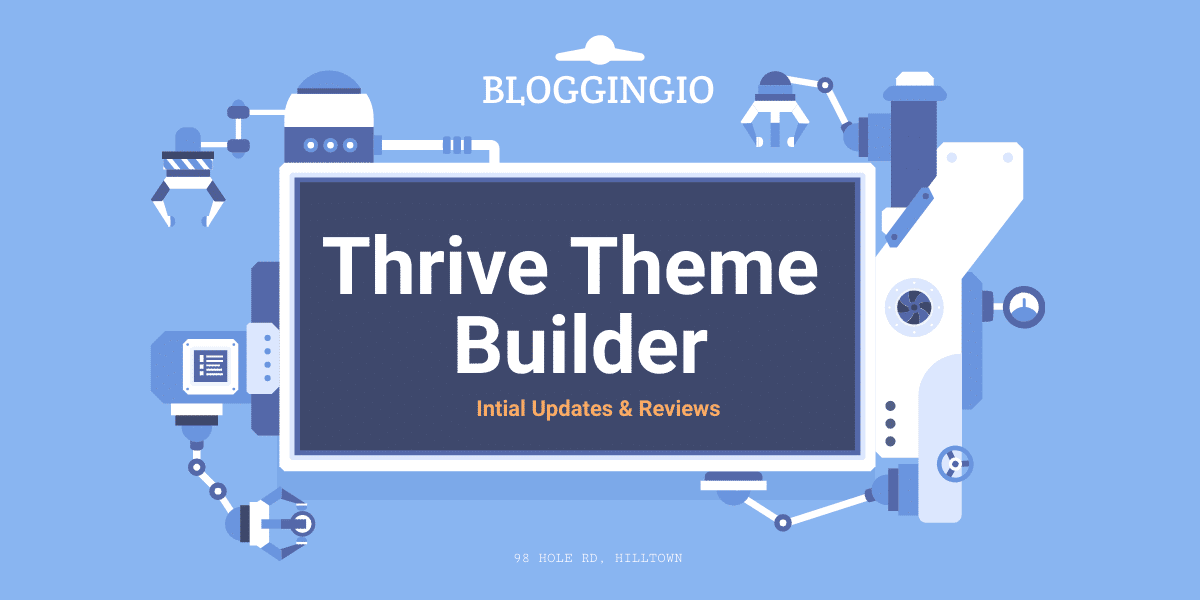 If you are looking to read an Thrive Theme Builder review with complete information, then you are the right place. I wrote this SUPER in-depth review of Thrive Theme Builder few days back. Earlier, this theme builder is available only as a part of Thrive Membership but now the deal is open with individual to multiple license […] 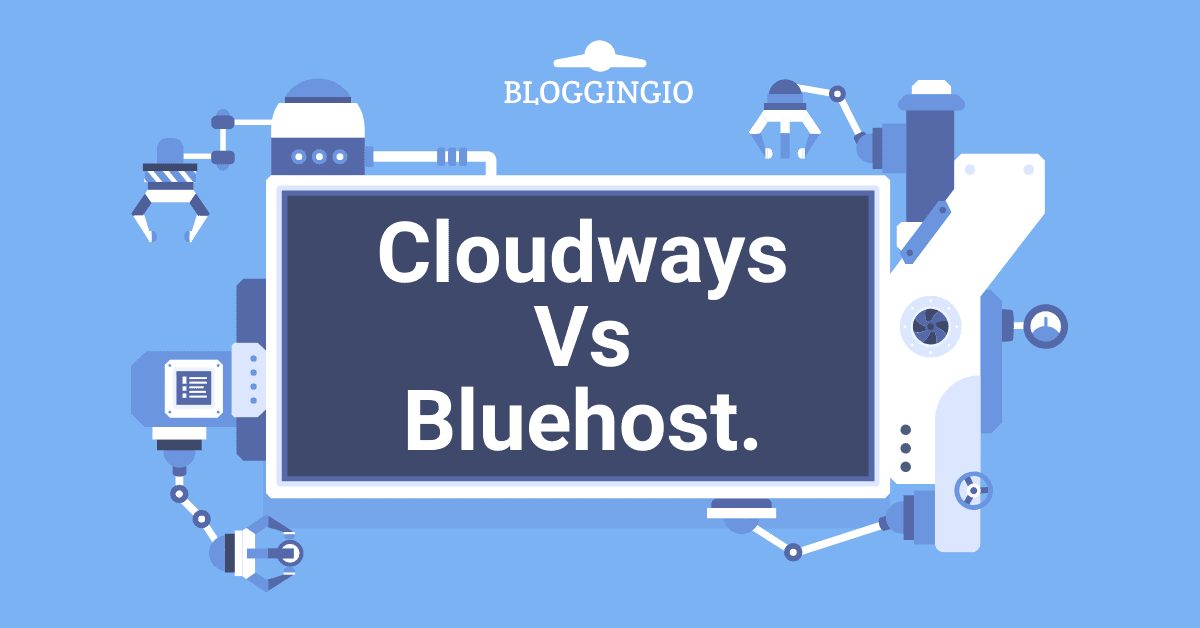 Choosing between Cloudways vs Bluehost, the two popular hosting companies is something that people find a lot difficult to figure out as apparently, both the services seem to be great. In fact, both the providers have done exceptionally well over the years. To comprehend the exact differences, one would have to get deeper into all […] 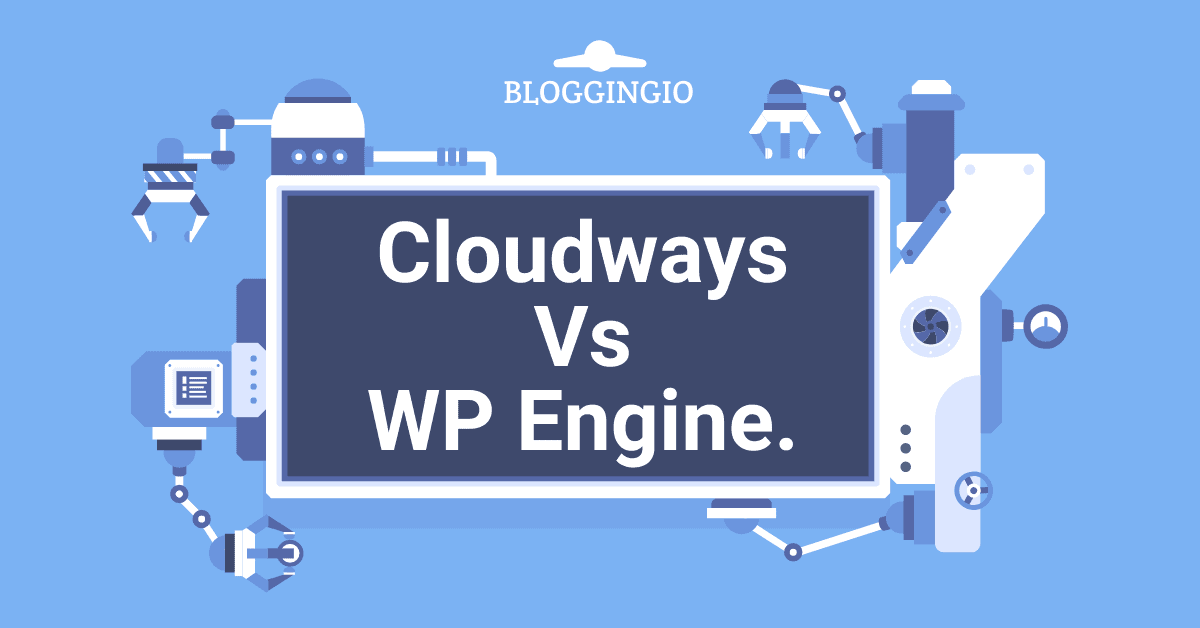 Cloudways vs WP Engine is a pretty hard confusion for many cloud hosting enthusiasts as both the managed hosting providers seem to be equally good. Further, both the providers have a pretty good track record so far with users from all over the world. Before writing this post, I have spent some hours getting really […] 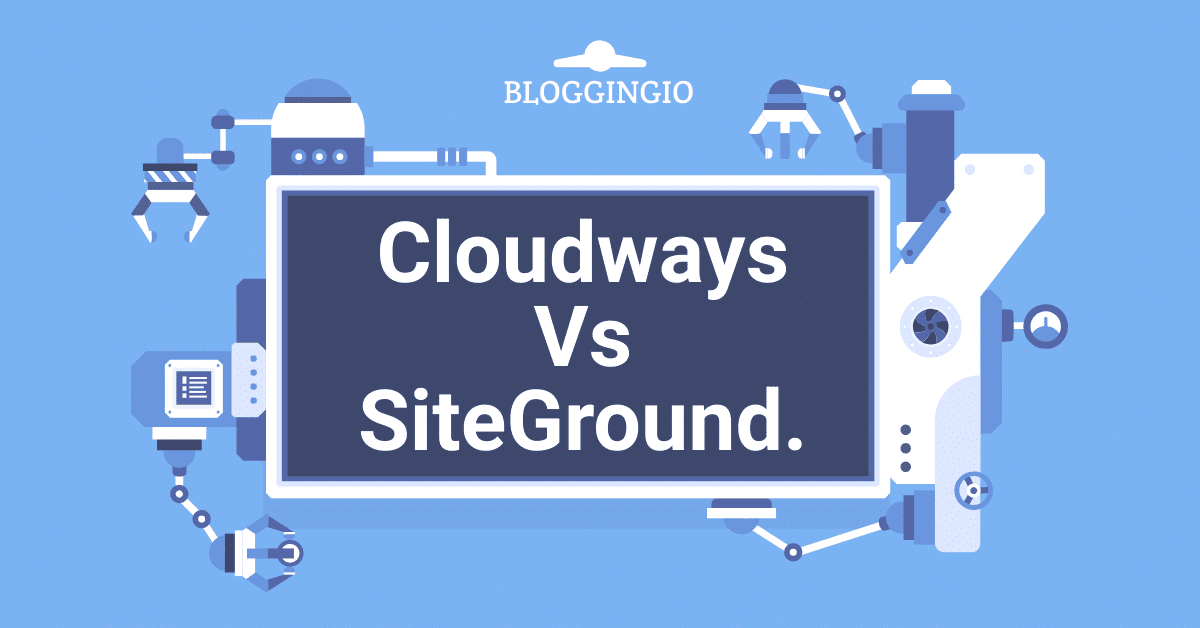 There is a great surge people comparing Cloudways and SiteGround in the recent time.  Being a user of SiteGround, I too searched for similar content as I wanted to experience Cloud host for one of my sites. Cloudways was a new age managed cloud hosting provider started in 2009 while on the other hand SiteGround started in […]

BloggingIO Exclusive: We have partnered with Elegant Themes Divi To Offer special deals and discounts for our visitors and do check ourDivi Discount Codeand save money for the yearly and lifetime access.