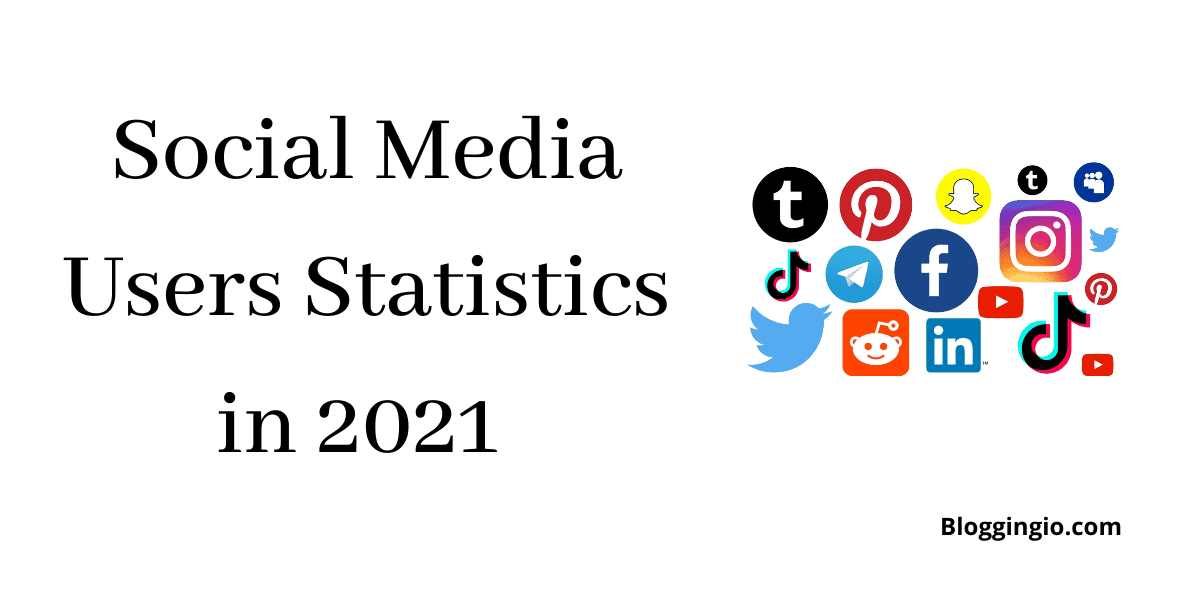 The most popular social networks are frequently available in numerous languages and allow users to connect with friends or people from all over the world, regardless of geography, politics, or economics.

Social networking sites are predicted to have 3.96 billion users by 2022. These numbers are expected to rise as mobile device usage, and mobile social networks gain popularity in previously underserved countries.

How many people use social media?

According to the most recent statistics, there will be 3.78 billion social media users globally in 2021, up 5% from the previous year. Even Google Users in 2022 are at peak now.

It is also 920 million higher than the number of social users in 2017, representing a staggering 32.2 percent increase in only five years. Over this time span, the average yearly growth rate was 7.2 percent.

While the number of people using social media will continue to rise, growth is projected to slow. From 2022 to 2025, the average annual growth rate is expected to be 3.9 percent. (source)

When it comes to the number of individuals who use social media by region, the three areas with the most users are all found on the world's largest continent: Asia.

Eastern Asia is at the top of the list, with over one billion individuals using social media. There is 13.7 percent of the global population who use social media there. This is unsurprising given that the region includes China, the world's most populated country.

What is the most popular social media platform in 2022?

Since 2020, Facebook has been the most popular social media platform, with 2.85 billion users out of a total of 4.48 billion. With nearly 2 billion users, YouTube and WhatsApp come in second and third, respectively, followed by Messenger, WeChat, and Instagram, all of which have 1 billion or more users.

Which country has the highest number of social media users?

Check out Discord Users in 2022 here.

What percent of social media users are under 18?

The social media platform has been expanding, thereby benefiting the users. When you are clear with the expansion and its growth, you can organize your marketing strategy accordingly. Cheers!