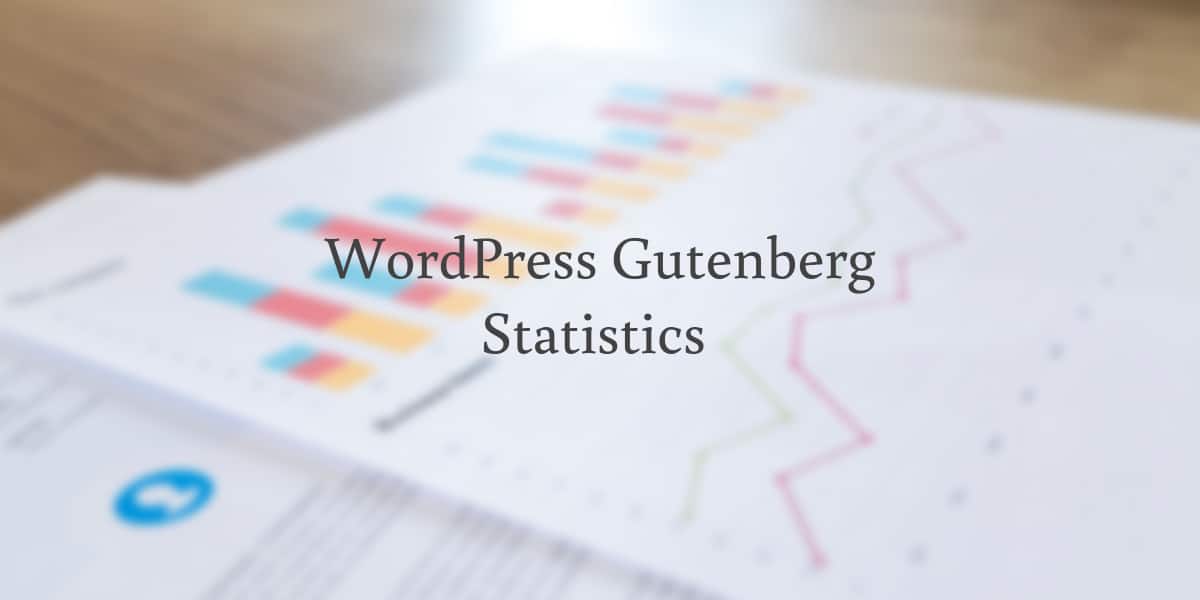 After the official launch of the Gutenberg project, we started collecting data through various sources to list these facts.

1. As of September 2019, Gutenberg was powering more than 200,000+ sites based on official WordPress.org data.

2. The Gutenberg was downloaded for 61,274,358 times till now from the WordPress repository.

2. Over 400 contributors are working on developing the best version of WordPress Gutenberg through Github.

3. Gutenberg was officially launched in December 2018 with a new block theme “Twenty Nineteen” and later a lot of block based Astra Theme are launched.

5. WooCommerce Blocks is the plugin developed exclusively for Gutenberg based sites and used by over 170,000 sites in April.

6. Though Gutenberg usage is growing, there is also a growing trend of people installing classic editor plugin as per WordPress.org data.

7. Twenty Twenty is the next WordPress theme which is going to be 100% Gutenberg compatible which is planned to release after the launch of WordPress 5.3 Version.

9. The most common Gutenberg issues people facing are, the custom permalinks are not working with a new layout and no easy option to make outgoing links nofollow and finally, the header shortcodes are not working which feels to have more clicks for a job to be completed.

10. The official team is done with most part of phase 2 works and the remaining phase 3 and phase 4 are focused on collaboration/multi-user editing and multilingual sites respectively.