There is a great surge people comparing Cloudways and SiteGround in the recent time.

Being a user of SiteGround, I too searched for similar content as I wanted to experience Cloud host for one of my sites.

Cloudways was a new age managed cloud hosting provider started in 2009 while on the other hand SiteGround started in 2004 has come a long way to become the #1 web hosting company in the industry.

Each company started its journey at different times.

However, the time has come to go for legal comparison between them, so that users can understand which is most suitable for them.

Here is my clear thoughts on using both. Cloudways price starts at $10/month with unlimited site installs, powerful cloud network with perceptual security with a moderate support team. On the other hand, SiteGround is giant hosting provider with the better support, Google powered cloud servers, inhouse developed caching control, all comes for $3.95/month.

Cloudways is a managed cloud host where the plans start at $10/month and their services are most suited for a site that outgrown shared hosting environment.

On the other hand, SiteGround primarily focuses on shared hosting where one can get started for less than $3.95/month.

If you have a website that receives traffic of around 10,000 per month, go for SiteGround as paying for Cloudways is like overspending for your business.

However, SiteGround says, the server can handle even better traffic if properly optimized with caching and they provide 100% support for such optimizations.

Now, if you have a site that gets a lot of real-time visitors, just close your eyes and choose Cloudways.

Every shared host including SiteGround has concurrent visitors limit, your site will throw 5xx errors to new users.

However, I have my Amazon affiliate sites on SiteGround and get over 10,000 unique visits every month and never got this concurrent visitors limit. 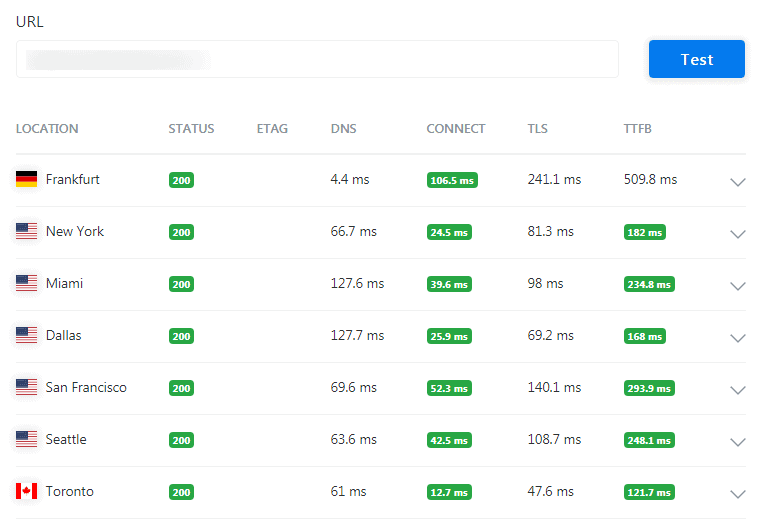 So, my honest suggestions would be start with SiteGround and scale up with Cloudways.

Cloudways being a new age company comes with many ease of features that makes one to look cPanel funny.

In 2020, SiteGround too ditched cPanel and got its own control panel which is impressive considering companies founded along with them (1996-005) still rely on cPanel.

Even if you don't like SiteGround, you need to appreciate them for the innovation they have brought all this year.

However, Cloudways interface is the real killer over SiteGround.

It takes 1-2 clicks to work on most options like SSL activation, caching setup and technical stuff like Php, MySQL.

At SiteGround, their new control panel has got some cPanel resembles, so it takes more number of clicks to perform similar tasks.

So, there is no big factor in choosing one over another.

The most important factor to discuss is pricing.

Everyone including the SiteGround team might aware of people looking for alternatives due to cost factors. 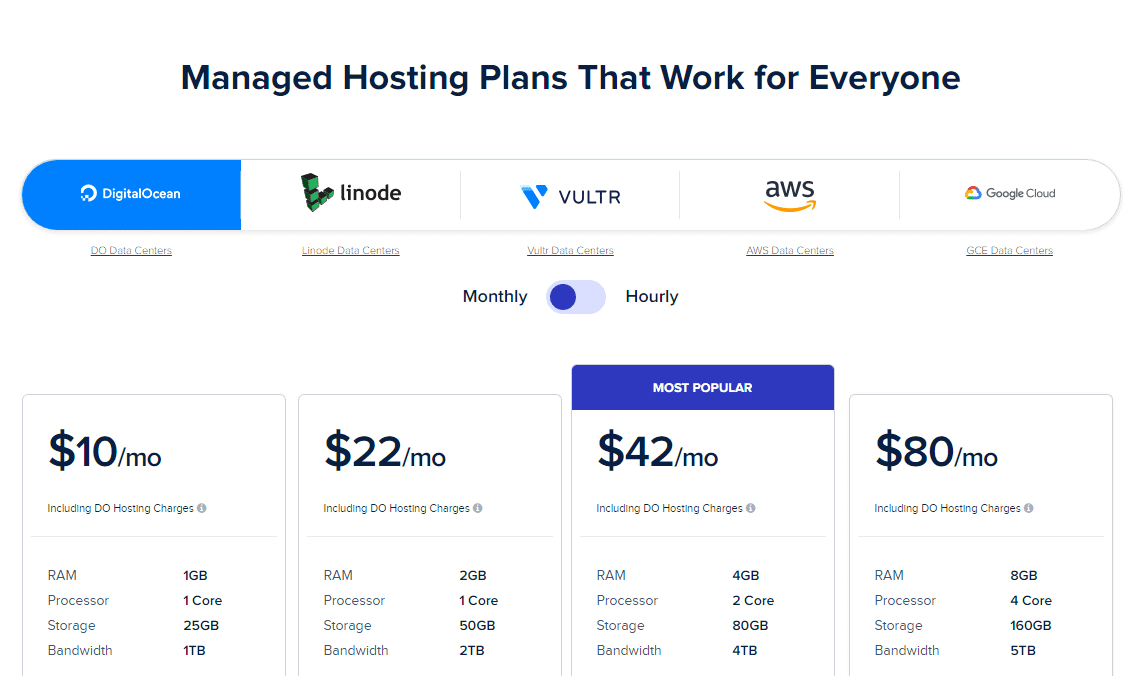 Cloudways pricing starts from $10/mo, $22/mo and $42/month and has even higher plans and get discounts with Cloudways Promo Code for limited time.

With five cloud hosting options, you'll get access to more than 50 data center access while SiteGround using Google Cloud for their services provides access to five locations only.

So, the options are more with Cloudways.

Cloudways needs a complete overhaul on their support system.

My first ever ticket went so bad, as the support member can't able to understand my issues and says everything is fine (it's about A record propagation)

Even before talking with him, I spent around five minutes chatting with bot answering more than ten questions, so that I can connect with a real human.

I understand, Cloudways is trying to solve queries using their knowledgeable base answers but I think people who choose Cloudways are well versed in general support things where they can search on the Internet and fix it.

This is the exact situation of me.

However, you can buy support add-ons and get premium instant support from senior folks. 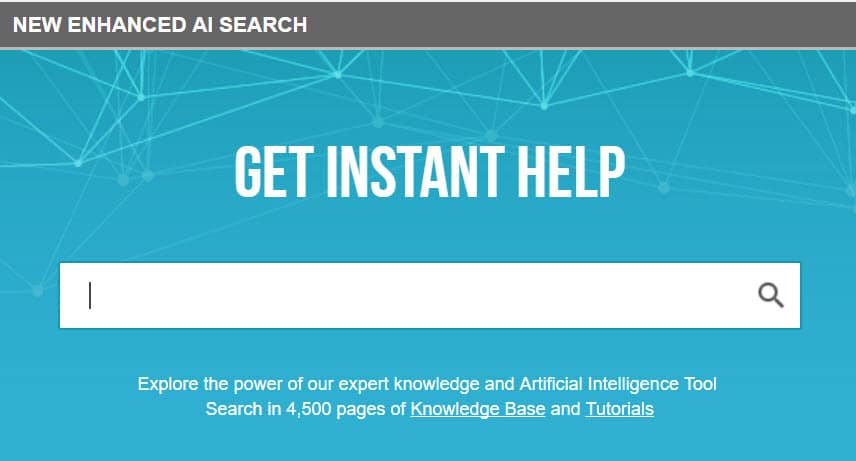 On the other side, SiteGround crushes its competition when it comes to support.

You can have a chat instantly in seconds and get your stuff done.

Even if they fail (100% never happen) you can escalate the ticket to senior support member within a single click to fasten up the process.

I can say that again, "SiteGround at its best, when it comes to support".

After using both the platforms (still using it) all I can say is, both are good in their own terms.

If money is not your concern, stay on SiteGround and enjoy life.

Only when the situation goes worse (they can't solve the issues, poor performance) then move to Cloudways directly and don't look for other shared hosts.

Cloudways can be very effective for high traffic sites.

SiteGround Cloud hosting plan starts at $80/month while the same configured cloud server can be obtained from Cloudways at $50/month. For half of the price, you'll be getting better ROI.

I have my account started in 2015 with SiteGround and I still own it, irrespective of the price increase. 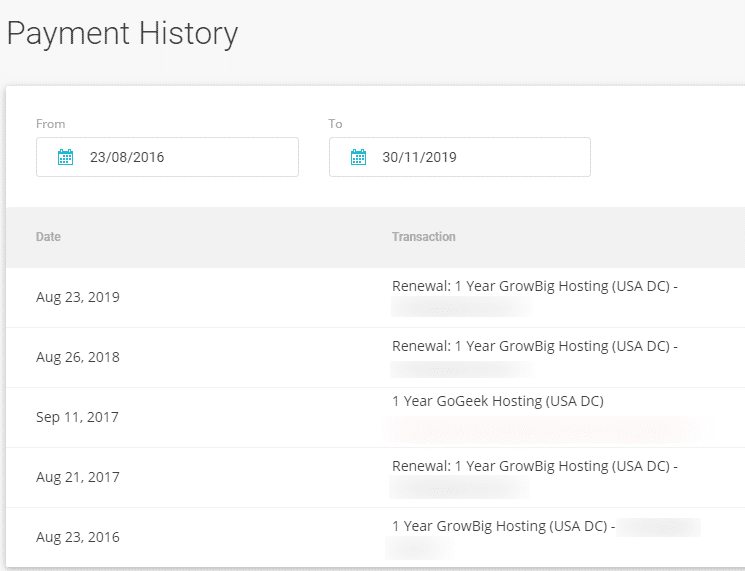 Because they're perfect and I never raised a ticket to solve some issues. My site is ranking well and making some passive money, so I thought of never disturb the site setup.

I also hold this site on Cloudways just because they need more resources and SiteGround won't suit right now. Now, the choice is yours.